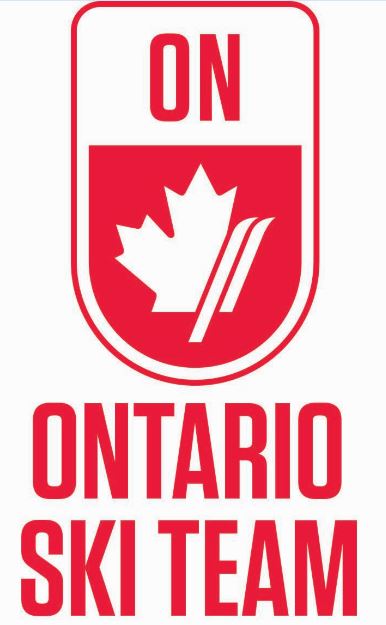 COLLINGWOOD, ON (June 22nd, 2017). Representing the highest level of ski racing in the Province, the Ontario Ski Team (OST) may include as many as seven women and nine men this coming season. The athletes selected below represent the very best candidates from Ontario.

New to the program this year is the inclusion of the Ontario Prospect Team. This group represents some of the Provinces most talented athletes who are committed to taking their skills to the next level. These athletes are being provided with an opportunity to train with the OST, both on and off the snow over the next few months before a final Team decision is made in September.

Kip Harrington, OST Head Coach and Program Director explains, “The Prospect Group was formed to enhance athlete development surrounding the Ontario Ski Team. This new group allows for more athletes to train with us and hopefully move on to the Team, this year or next. We want more athletes, not less, at this elite level.”

Congratulations to the following athletes:

The Ontario Ski Team will represent the Alpine Ontario at National and International events and compete against rivals such as the Quebec Ski Team, Alberta Ski Team, BC Ski Team along with NCAA athletes and USSA athletes. The competition includes an average of 52 starts with travel throughout Canada, the US and often Europe. The goals of these competitors include NCAA scholarships and the Canadian Alpine Ski Team Development Team.

Please join us in congratulating these talented athletes along with their ski clubs and coaches.