Katie is originally from Breckenridge, Colorado and started skiing at the young age of 17 months. At age 5 she 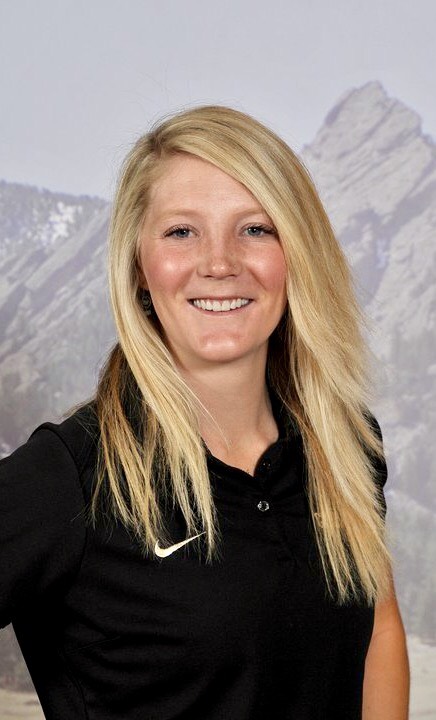 started racing with the Team Summit Ski Club at Copper Mountain where she remained until FIS. At age 17 she qualified for the US Development Team and later skied for the University of Colorado – crowned the NCAA Champion in 2010 while earning a degree in Psychology. Katie was invited to attend the Sochi Olympic try-outs but unfortunately her racing career came to an abrupt end with her 2nd knee injury on the first day of the time trials. She was then asked to coach the Paralympic Team in Sochi and thus started her 5-year coaching career including working for the Aspen Ski Club and most recently three seasons with the Craigleith Ski Club as the U16 Head Coach. Katie is a DL Certified Coach; she and her husband Cam Twible (former OST Head Coach, now pilot) live in Collingwood.

“I’m excited to join the Ontario Ski Team and work with the strong coaches that make up Ontario’s elite team. I know many of the athletes on the team and see tons of talent. It’s my job to help them to become as successful as they can be and I can’t wait to get started.”

Will is originally from Toronto and is also a lifelong skier who started at the young age of 2 before he started racing
at age 11 with the Jozo Weider Ski Club. He progressed up to the ranks of FIS where he raced for eight years including the Ontario and Ontario Development Teams. Will has been coaching for 10 years, including eight seasons with the Georgian Peaks Ski Club primarily working with K1/U14 athletes. More recently he spent two seasons with the Men’s Ontario Ski Team as an Assistant coach. Over the seasons, Will has worked with many successful Ontario athletes including those who have progressed to the National Ski Team, his coaching credentials include CSCF 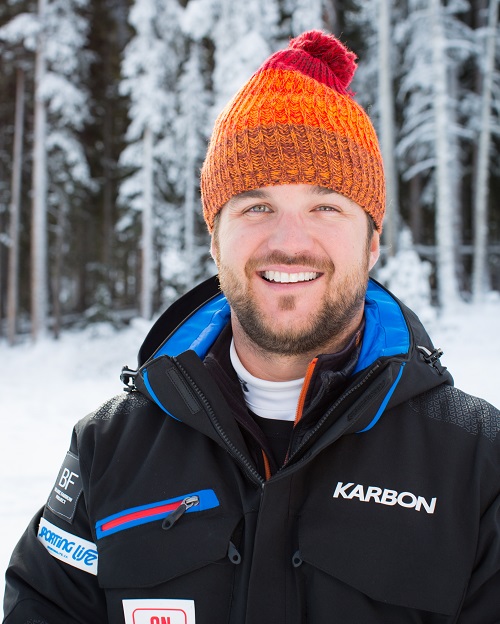 “I’m excited to continue working with AOA in a Head Coaching position. I know both Taylor and T.E.S really well and think they’ve both made amazing strides with the SODT. I’m looking forward to getting to work and continuing to build this team as a core program towards the OST.”

Kip Harrington, the recently appointed OST Program Director & Head Coach comments, “Katie came to us with a very strong racing background and an obvious competitive fire that was impressive. Her recommendations from Craigleith spoke to her successful tenure at the Club and I look forward to seeing the Women’s OST continue to evolve under her lead.” Harrington continues, “I’ve coached and worked with Will in the past and shifting him to a Head Coach position at the SODT level works well as we continue to build this very crucial development program. His time at the OST will be invaluable for the SODT athletes who will be looking to rise through our system and graduate to the Provincial level. Katie & Will are both hard working, passionate coaches – we are lucky to have them.”

About Alpine Ontario Alpin (AOA)
AOA is the provincial governing body for the sport of alpine ski racing in Ontario. Alpine Ontario’s newly refined mission is to provide leadership and structure for high quality, sustainable and affordable programming and to communicate the competitive, recreational and lifestyle benefits of ski racing to the community. AOA represents four divisions, 44 member clubs and over 30,000 active athletes, coaches and officials (volunteers). AOA coordinates several successful programs across the province and continues to foster the development of “state of the art” ski-racing programs from the grass roots level to the elite level.
For more information contact:
Scott Barrett
Executive Director
Alpine Ontario Alpin (AOA)
705-444-5111 x 206
sbarrett@alpineontario.ca